Below are some examples of unmixed substances belonging to each of the main families identified on the previous page.

Aluminum• is a relatively malleable, silvery metal. Its uses include the manufacture of soda cans and food packaging. It is also found in the composition of alloys used in ironworks, shipbuilding, and the aeronautical and aerospace industries.

This metal is also used in construction (pyramid at the Louvre in Paris), the automotive industry (alloy wheels, engine blocks) and leisure activities (camping and skiing equipment).

Most of the metals we currently employ have been in use since antiquity, while aluminum was discovered relatively recently. It was in 1821 that French engineer Philippe Berthier discovered aluminumrich ore near the village of Baux-de-Provence. This ore was named bauxite• after this place. Six years later, German chemist Friedrich Wöhler isolated the
element in its pure form in the laboratory.

Aluminum production involves several stages. The ore, called bauxite, is first extracted from mines or quarries then treated with caustic soda to obtain alumina. An electric current is then passed through the alumina using two electrodes: the anode
(connected to the positive generator terminal) and the cathode (connected to the negative generator terminal). It is through this process, known as electrolysis, that the metal we know is obtained. Four to five tonnes of bauxite are required to produce one tonne of aluminum. The waste generated when
producing alumina and aluminum is known as "red mud". Canada is the world's third largest producer of aluminum, behind the United States and Russia.

In humans, the consumption of water containing a high aluminum concentration for a prolonged period of time may lead to harmful effects to the nervous system (memory loss, tremors or fatigue) in certain vulnerable populations. Aluminum can also be toxic for animals and plant roots. 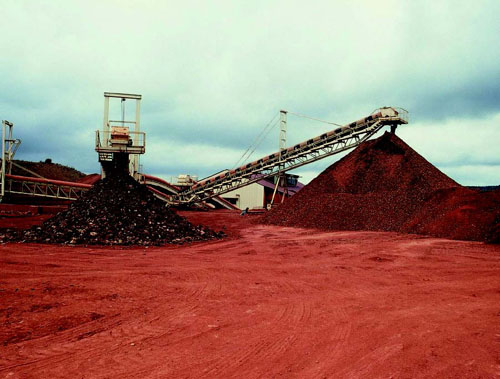 Ammonium nitrate• is an odourless, crystalline substance, with hygroscopic behaviour (i.e. it tends to absorb the humidity in air). It is used in the manufacture of explosives and as a chemical fertilizer. It is also found at low concentrations in the smoker fuel used by beekeepers to calm bees.

Like chlorine, vinyl chloride• is a gas at room temperature.
It is a petrochemical monomer• mainly used to produce a polymer• known as polyvinyl chloride• (commonly abbreviated to PVC), one of the world’s most commonly used plastics.

PVC is used to make many of the products and objects found in our everyday lives, such as shoes, bank cards and telephones. It is also frequently used in public health (catheters, blood bags), construction (window frames, pipes, electric cable ducts) and the automotive industry (bumpers, dashboards).

Vinyl chloride molecules can be obtained by adding hydrogen chloride gas to acetylene, or by cracking 1,2-dichloroethane. They are then assembled into long chains during a reaction known as polymerization to form PVC. 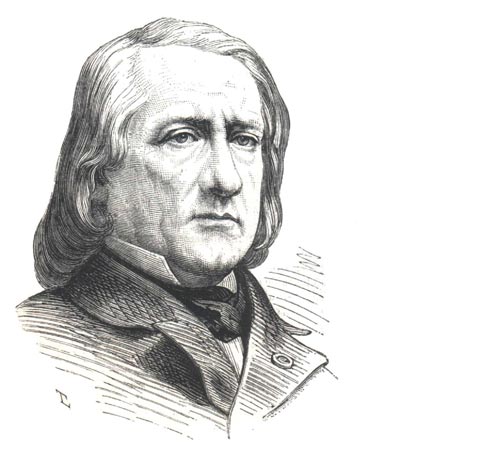 However, it was not until 1926 that the American inventor Waldo Lonsbury Semon developed a method to make PVC more flexible by introducing additives.

Vinyl chloride is an extremely flammable, irritating gas, that is a known human carcinogen. It is also dangerous for the environment. It is very mobile in soil and is only biodegradable• in specific conditions. It is very soluble in water and can accumulate in groundwater•. PVC is an inert substance but its persistence in the environment is particularly problematic in terms of waste management (such as pollution by certain types of plastic bags).

Pure acetic acid is a colourless liquid with a sharp, pungent odour. Vinegar contains 3 to 8 % of this acid, yet its use extends far beyond the kitchen. It is used in the production of certain plastics and various pharmaceutical products. It is also used, for instance, in perfumes, photography and printing.

The vast majority of acetic acid produced today is synthesized from methanol and carbon monoxide. A small proportion is however obtained from ethanol by bacterial fermentation•. The use of biologicallyproduced acetic acid dates back to antiquity, but it was Arab alchemist Jabir Ibn Hayyan who, in the 18th century, managed to obtain a concentrated form by
distilling vinegar. It was not until 1847 that German chemist Hermann Kolbe first synthesized acetic acid.

At certain concentrations, acetic acid is a flammable product whose vapours can form explosive mixtures with air. It can cause burns when in contact with the skin or mucous membranes• (stomach, lungs). It has low bioaccumulation• potential and rapidly breaks down in water and soil.

At room temperature, chlorine is a strong-smelling greenish yellow gas. It is used to purify water and bleach paper. It is contained in the composition of plastics, antiseptics, insecticides, paints, dyes and medicines. 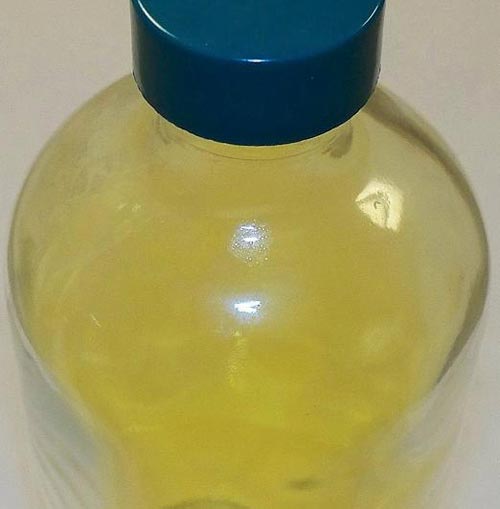 Chlorine was discovered in 1772 by Swedish chemist Carl Wilhelm Scheele. Like aluminum, it is produced by electrolysis from an aqueous solution of sodium chloride (table salt). During this process, the chlorine gradually accumulates at the anode, while a cluster of sodium forms at the cathode.

Chlorine is an oxidant, i.e. in the presence of flammable substances it may cause or exacerbate a fire.

In its gaseous state, it irritates the mucous membranes and respiratory system, and can even be fatal at high concentrations.

In an aqueous solution, it is corrosive and can cause burns when in contact with the skin. Chlorine can cause environmental damages at low concentrations.
It is particularly harmful for living organisms in the water and soil.