Marine pollution is the chronic or accidental release into the environment of natural or artificial substances that are harmful to ecosystems, human health and/or water-related uses. Natural phenomena, such as volcanic eruptions, are therefore not covered by the term pollution as used in this document.

Chronic marine pollution is caused by permanent or periodical releases of polluting substances.

It all starts with tributyltin (or TBT), a chemical which was used, a few years ago, in antifouling paints applied to the bottom of ships. Although it has not been used since 2008, tributyltin persists in port environments as it has very low biodegradability.
Studies have shown that the presence of TBT causes the appearance of a male reproductive organ in female dog whelks Nucella lapillus, small marine gastropods•. This masculinization of individuals is responsible for the disappearance of this species in certain coastal areas with intense boating activity.

From 1932 to 1966, a chemical plant discharged methylmercury• (mercury• in organic form) on a daily basis into the waters of Minamata Bay in Japan. Methylmercury is an extremely toxic substance that accumulates in the tissues of living organisms and persists for a very long time in the environment. It settles on the bottom and gradually contaminates the food chain, in particular fish and seafood.

Local populations, as major seafood consumers, were contaminated by the poison which, in humans, mainly affects the nervous system. Consequently, in the 1950s, many lives were lost. Babies born in the villages bordering Minamata Bay suffered malformations and neurological defects. Many children and adults showed a lack of balance, shaking and delirium. 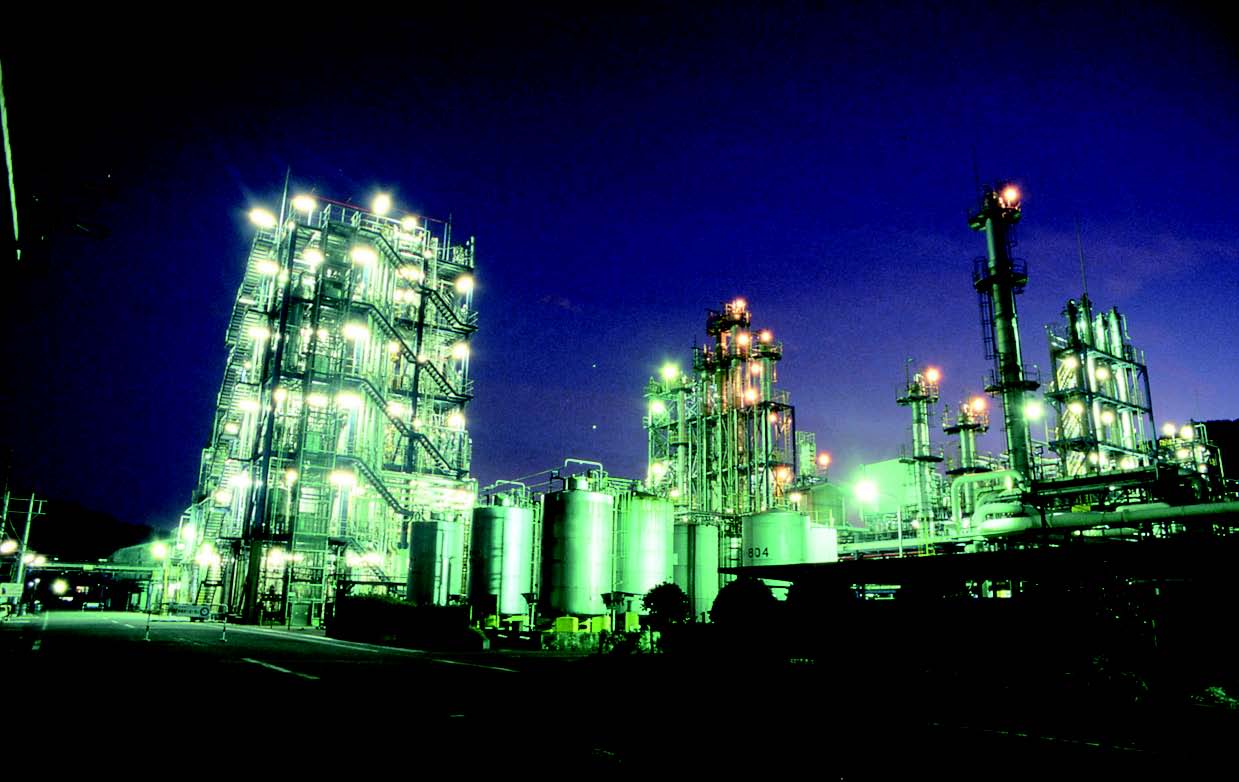 It was not until 1959 that a group of scientists made the link between these releases of methylmercury and the symptoms observed in local populations. However, due to the factory's failure to cooperate, the situation did not change. It was not until 1966 that the discharge of mercury stopped, following the introduction of a more economical synthesis process. Now many years later, the compensation procedure is still in progress.


Some releases of chemicals are authorized subject to compliance with certain standards, designed to reduce impact on health and the environment.

However, chronic discharge is often illegal for different reasons: non-compliance with standards, release in unauthorized areas or of unauthorized substances.

Polluting substances may be discharged directly into the marine environment or be carried there by the hydrographic network•.