Shipping routes are the paths taken by ships across the world's seas. They are channels a few kilometres wide, defined by compulsory points of passage (capes, straits, channels), physical constraints (current speed, depth, presence of reefs) and geopolitical contexts.

In 2014, across the globe, some fifty-odd ports have an annual throughput in excess of 100 million tonnes. The port of Ningbo Zhoustan (China), the world's busiest port, exceeds 873 million tonnes alone. Eleven of the world’s 15 busiest ports are in China.

Furthermore, chemical production in countries such as Brazil, South Africa, Saudi Arabia and India is rapidly increasing, while the growth of production in North America and Europe is levelling out.

Because of climate change, shipping routes in the Arctic (mainly the Northwest Passage and the Northern Sea Route) are now navigable increasingly early in the year.
Shipping traffic could therefore increase in the Arctic in the coming years, despite the risks related to the presence of
icebergs. A new code for ships operating in polar waters (Polar Code) is set to enter into force on 1st January 2017. The IMO (International Maritime Organization) has released two infographics explaining the ins and outs of this new code:

“What does the Polar Code mean for ship safety ?”

"How the Polar Code protects the environment" 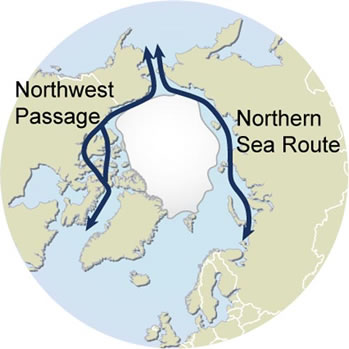 Rotterdam, in 2014, is the world’s eighth port and Europe’s number one port in terms of the volumes annual handled. It has an extraordinary oil and HNS handling and storage capacity. The port of Rotterdam is currently rapidly growing to face the challenges of globalization and increasing competition. 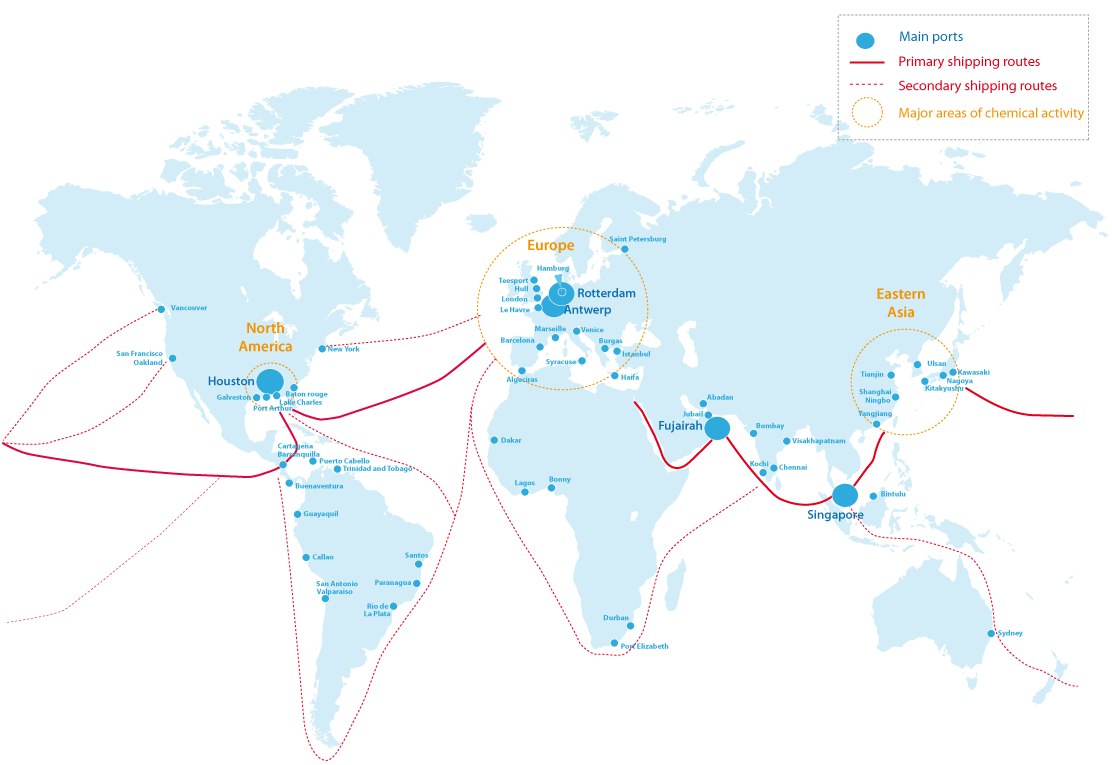