Due to the high potential pollution risks generated by shipping traffic, prevention is essential and involves the construction of international networks and shared response efforts.

The International Maritime Organization (IMO) is behind a certain number of important treaties such as the OPRC Convention (International Convention on Oil Pollution Preparedness, Response and Co-operation) for oil spill response.

The OPRC Convention gave rise to the OPRC-HNS Protocol, which came into force in 2007. The obligations of signatory States to the Protocol comprise: 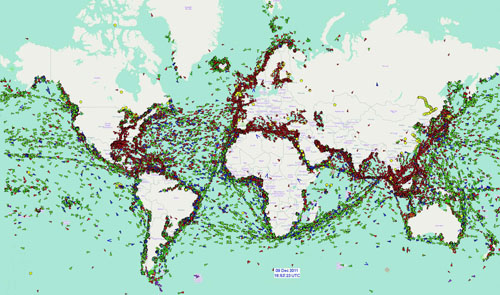 This initiative was launched in Canada in 1985. The world’s main chemical industries, representing 60 countries, are members. Managed by the International Council of Chemical Associations (ICCA), this global voluntary initiative is a code of good practice established by the chemical industries, independently of all mandatory standards and regulations.
With Responsible Care® companies commit themselves to permanently improving their performance in the areas of health, safety and environmental protection. They also commit to communicating with complete transparency with local government, the authorities, non-governmental organizations and the general public about their performance in these areas.

Cedre is a French not-for-profit association. It was created in 1978, in the aftermath of the Amoco Cadiz oil spill, to improve preparedness for accidental water pollution but also to strengthen the French national response organization.
Cedre is responsible, on a national level, for documentation, research and experimentation on pollutants (oil and chemicals), their effects as well as the response methods and specialized equipment that can be used to combat them. It is charged with providing advice and expertise both for marine and inland waters•.

Regional cooperation is organized around initiatives initially set up for oil pollution, which have evolved to be adapted to HNS. Some of these initiatives have resulted from the work of international bodies, while others have arisen from more local efforts.

Below are a few examples:

The MAR-ICE network (Marine Intervention in Chemical Transport Emergencies), inspired by the ICE network for accidents on land, is a European initiative launched in 2008 under the auspices of the European Maritime Safety Agency (EMSA), the European Chemical Industry Council (Cefic) and Cedre.

This network is available to all Member States of the European Union or of the European Free Trade Association (EFTA) in the event of a chemical spill in their waters. Through this network, the chemical company(ies) able to provide information on the products involved and to advise on pollution response methods can be contacted via Cedre. 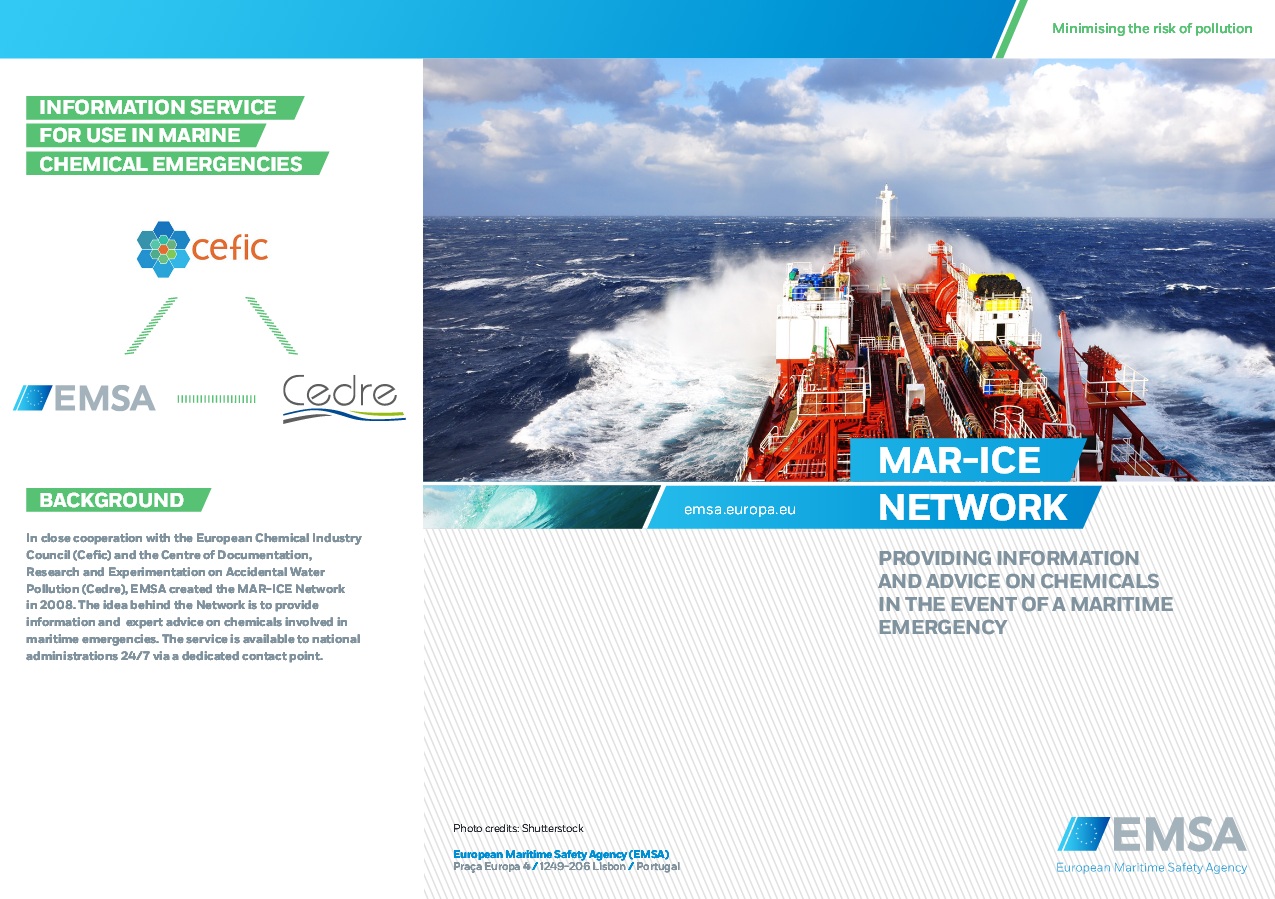